Showing posts from November, 2014
Show all

PARISH PROFILE:  St. Nicholas Greek Orthodox Church, Tacoma, Wash. Published in the September 2014 edition of the Orthodox Observer, page 21 Following are excerpts regarding the history of this parish which began in 1924: The first Greek Orthodox Christians who formed the basis of the community arrived in the Tacoma area beginning about 1901 to escape poverty and being conscripted in the Ottoman Turkish army, a parish history noted. The small number of single men worked in railroad construction, lumber mills or the docks.  Tacoma is a port city near the southern end of Puget Sound. (The first known Greek who visited the Pacific Northwest was Apostolos Valerianos, also known as Ioannis Phocas, of Cephalonia, and better known by his Spanish name, Juan de Fuca, a maritime pilot serving King Philip II of Spain in the late 1500s.  He explored the strait that separates Vancouver Island, British Columbia, from the Olympic Peninsula of northwestern Washington, which bears his na
Post a Comment
Read more 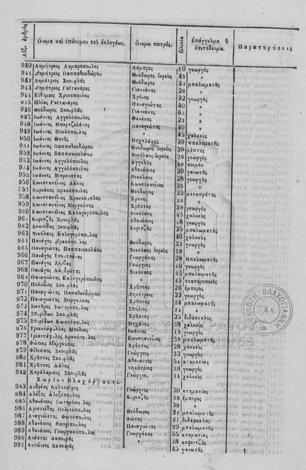