Showing posts from July, 2017
Show all

LIBRARY:  Central Public Library of Rethymnon, Crete, Greece The Central Public Library of Rethymnon is one of the largest in Greece and the only public library in Crete.  The library is equipped with two mobile libraries which bring books to even the most remote and isolated villages in Crete.  In the 60 years of operation, the Public Library of Rethymnon has flourished.  Today the collection reaches 200,000 volumes of books, 10,000 volumes of periodicals, as well as a rich archive of local and Athenian newspapers. Website:   http://www.libret.mysch.gr/ Facebook:   https://www.facebook.com/dimbibl.rethimno Contact information:   Address: St. Biris 6 Rethymno 741 00  Phone: 2,831,029,215  Email: libret@sch.gr
Post a Comment
Read more

Photograph - Pupils of village school in Omvriaki Domokos (Greece) in 1967 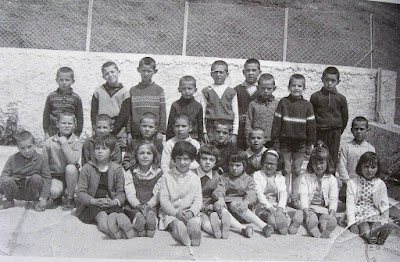 Photograph - Primary School in Chios in the mid 30s 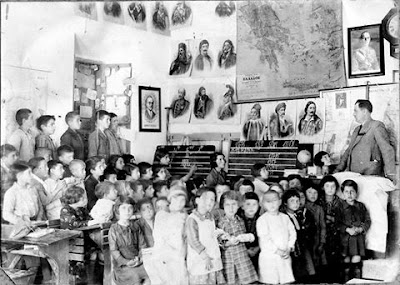 "Primary School in Chios in the mid 30s" This photograph was brought to my attention by a post made by  Alexia Kardasilari on the Facebook Group -  "Old Photographs from Greece" Teacher:  Theofanis Papamichalakis Student Names Unknown Posting was linked to  Η Κοινη της Χιου https://koinivillage.wordpress.com/
Post a Comment
Read more

A NEW MUSEUM WITHOUT WALLS OPENS IN WASHINGTON Published in The National Herald, July 8-14, 2017 Issue Authored by Steve Frangos TNH Staff Writer ------------------------------ I am excited to announce that  The National Herald  has given Hellenic Genealogy Geek the right to reprint articles that may be of interest to our group.  ------------------------------ ----------------------- The announcement has been made. The Greek-American Historical Museum of Washington State has just launched its latest effort at preservation. This is its “museum without walls” initiative. The concept is simple: “For the past year the items in the Greeks in Washington collection have been photographed and included in a searchable database. The photos and descriptions of these items are divided into ten categories (textiles, costumes and clothing, photos/slides, documents, audio recordings, film/video/DVD, bound volumes/printed materials, newspapers, art work and ot
Post a Comment
Read more
July 15, 2017 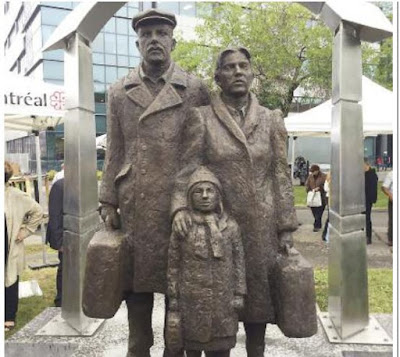 SCULPTURE OF THE GREEK IMMIGRANTS UNVEILED IN MONTREAL Greek-Canadians gifted the bronze sculpture honoring Hellenism by artist and professor at the School of Fine Arts Athens, Giorgos Houliaras, for the 375th anniversary of Montreal. This story has been covered by TheNationalHerald.com , TheGreekReporter.com , among others.
Post a Comment
Read more 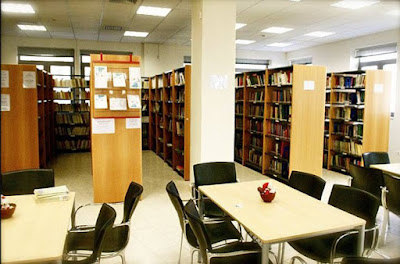 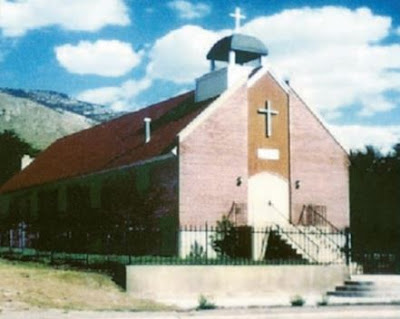 This profile was published in the February 2008 Orthodox Observer, and can be read in full online - Page 17 -  https://www.goarch.org/publications/observer PARISH PROFILES: St. Alexios Chapel, Ely, Nevada - founded 1941 - 6 or 7 members St. Barbary Chapel, McGill, Nevada - founded 1907 - 7 or 8 members Noteworthy:  Tiniest Greek Orthodox "communities" just about anywhere.  McGill is where Greek Orthodox presence in Nevada began. ----- Excerpts from this article: "Perhaps the word "communities" might be stretching it quite a bit, considering that the entire Greek Orthodox population of this remote area in east-central Nevada could fit in one long pew of a typical church. "Many years ago, however, the communities of Ely and McGill were vibrant parishes with several hundred members. . . .  "The two communities are the easternmost of the San Francisco Metropolis. "The town is at the eastern end of the se
Post a Comment
Read more 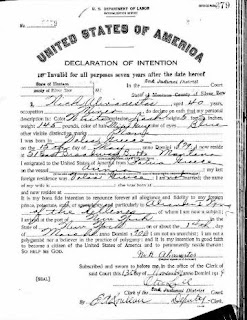 May 22, 2017  Ancestry.com  added a new database titled  Montana, County Naturalization Records, 1867-1970  that  contains 931 people recorded as having been born in Greece.   If you do not have a subscription to Ancestry.com, remember that you can access the program at most of your local libraries for  FREE. ----- Introduction to Naturalization Records: The act and procedure of becoming a citizen of a country is called naturalization. In the U.S., naturalization is a judicial procedure that flows from Congressional legislation. However, from the time the first naturalization act was passed in 1790 until 1906, there were no uniform standards. As a consequence, before September 1906, various federal, state, county, and local courts generated a wide variety of citizenship records that are stored in sundry courts, archives, warehouses, libraries, and private collections. After 1906 the vast majority of naturalizations took place in federal courts. Naturalization la
Post a Comment
Read more

Greeks in Michigan: No Average Argonauts 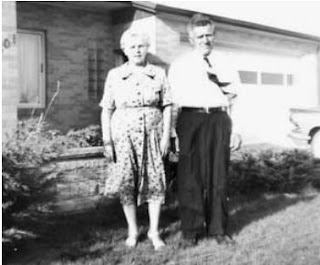 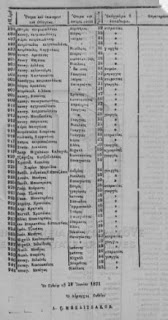 The Enduring Image of Greek Americans in Hollywood Cinema 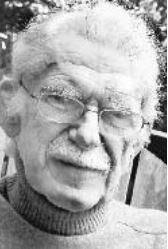 THE ENDURING IMAGE OF GREEK-AMERICANS IN HOLLYWOOD CINEMA Published in The National Herald, June 24-30, 2017 Issue Authored by Steve Frangos TNH Staff Writer ------------------------------ We are excited to announce that  The National Herald  has given Hellenic Genealogy Geek the right to reprint articles that may be of interest to our group.  ------------------------------ ----------------------- The Greek American Image in American Film is the guiding theme throughout the latest Journal of Modern Hellenism (JMH), Volume 32 (2016). It is available online at journals.sfu.ca/jmh Volume editor and TNH columnist Dan Georgakas has, once again, gathered a series of researchers to produce a common-themed series of eleven articles dealing explicitly with a specific aspect of Greek-American cultural history. As with the other volumes and books instigated and edited under Georgakas' direction, this collection of essays is, now, the “go-to” volume o
Post a Comment
Read more
More posts