Ghosts of Communist Greece in Serbia 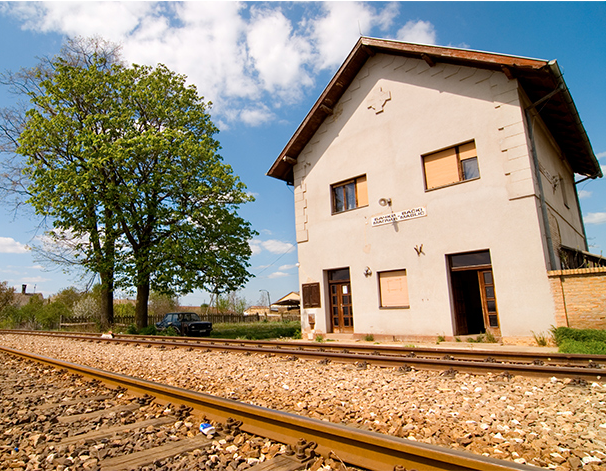 In spite of a very different climate, in Serbia you are really never far from Greece. The culture, the history, the religion, and even the DNA are often eerily similar. Greek-Serbian interaction goes back from the Byzantine era to the present day multitude of Greek investors, students, and expats (like me), and as I have found living here, in Serbia’s northwestern Vojvodina province, the Ghosts of Communist Greece are all around us.
Until recently we lived in Sombor, a lovely city clearly showing its heritage as a key center in the former Austro-Hungarian Empire. Its population has always been a mosaic of Serbs, Hungarians, Croats, and other nationalities. The architecture and homes, including ours, would not look out of place in Austria and Germany. Indeed, the villages surrounding Sombor were once full of Germans speaking a Schwabian dialect, until the post-World War II era.
Postwar Yugoslavia, like other East European states, decided to solve their “German Question” once and for all by the wholesale eviction of their German citizens. These empty villages, with their solid, well maintained houses and farms, needed to be repopulated. Serbs from mountainous areas of Yugoslavia moved in, but two former German villages in the area hosted Greek Civil War refugees.
The first one was Bulkes (currently known as Maglic), a former German village emptied of its inhabitants in late 1944. It was not empty for long, as several thousand Greeks moved in, Communist refugees who refused to recognize the Varkiza Ceasefire Agreement in 1945, after the December 1944 Greek Civil War. For four years thereafter, Bulkes functioned as a mini-Greece within Yugoslavia, complete with its own Greek-language schools, infrastructure, media, and even its own currency—Bulkes Dinar, valid only within the community’s limits. It was called the “Seventh Republic of Yugoslavia.”
READ THE ENTIRE ARTICLE