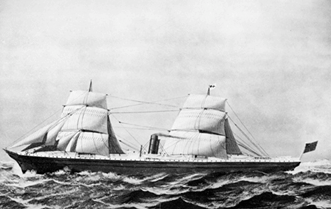 Names are as they were transcribed on Microfilmed Index Cards at the National Archives or other resources.

Note:  This is not to be considered a complete Index of Greek passengers, and as a matter of fact, people who stated that their birthplace was Greece may be from other ethnic backgrounds.  Also, these listings may or may not include people from some Balkan countries, that were occupied by the Ottoman Empire, where the people considered themselves to be Greek or from the Asia Minor territories.  Also, keep in mind that country boundaries kept changing.